Multiple Windows (for Use in different spaces)

Here’s something you can do that applies specifically to the workflow of combining and editing notes, e.g. for a review: 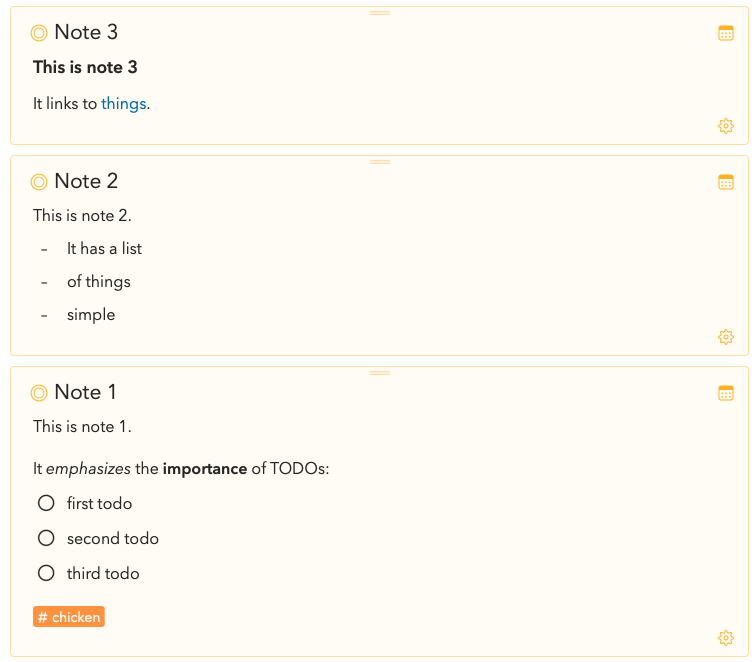 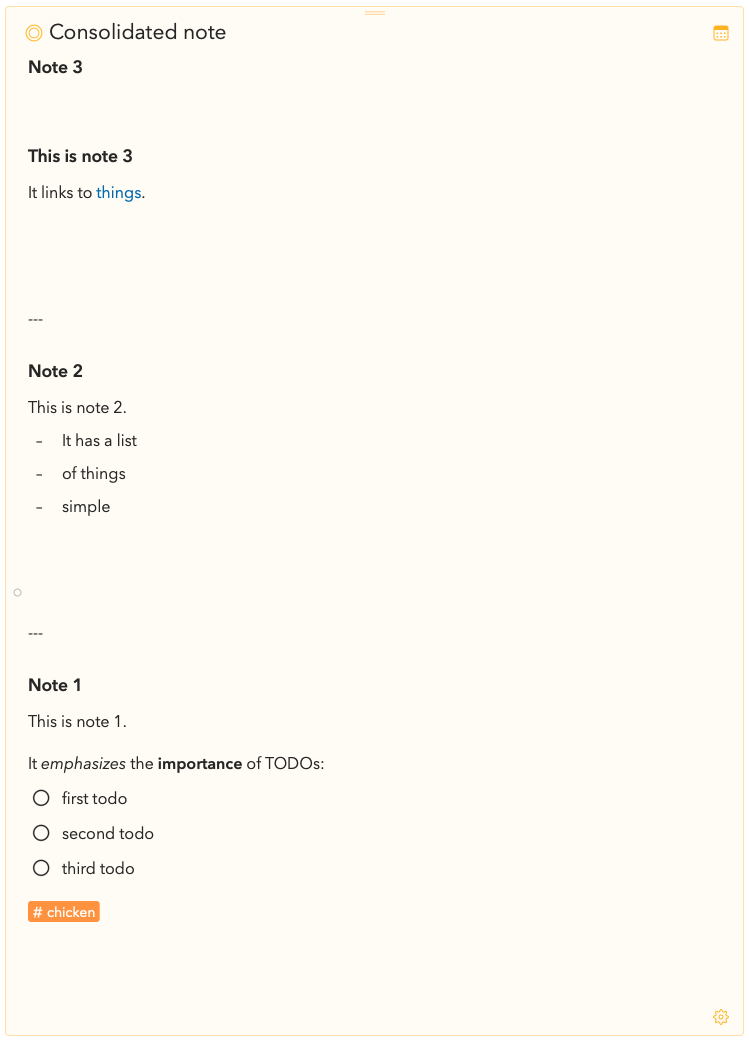 +1 I’d also love to see this feature. I know that there are workaround but native support for multiple windows would just be so much more convenient.

+1 I would also highly appreciate this feature!

I was wondering what happens if you just open another instance of Agenda, e.g., by running open -na Agenda from the terminal, as suggested here as a way to open multiple instances of the same program. Does this potentially lead to issues?

I was wondering what happens if you just open another instance of Agenda,

It’s certainly not recommended as you might run into corruption issues I’m afraid.

As a workaround I sometimes have Agenda open on my iPad and Mac. I take care to never open the same note! I typically do this when I need to write in one note while referring to others.

One of the very first things I did with Agenda was open the same note on Mac and iPad and edit them basically at the same time. I am amazed at how well Agenda handles it. I was expecting either conflict messages, or flat-out lost data. Instead, it does a really good job of working out the edits. I think (it was quite a while back) that it basically comes down to how Agenda structures content in lines. As long as you don’t edit the same exact line in both places, it works out really nicely. But even editing the same line did produced remarkably intelligible results.

It may seem like a contrived example, but it was a stress-test of a plausible situation: I’m on the go, and using my iPhone I edit Agenda notes that either haven’t fully synced. Later I edit the same notes on my Mac, before things have synced. That’s a hard problem to do completely automated. With something like git, you have total control over conflict resolution, but tools like Agenda, Dropbox, etc don’t give you that level of control. Agenda handles this sort of thing better than any other tool I’ve seen, and gave me a lot of confidence to store my important information in it. Kudos to @drewmccormack and @mekentosj for pulling it off.

Thanks for the encouragement.

Indeed, we put a lot of work into this aspect, perhaps a bit too much. And it doesn’t work quite as well as we had planned.

The original idea was you could edit any line simultaneously, and get google docs like merging of edits. That sometimes works, and sometimes doesn’t. It has to do with a mistake we made in the design. Hopefully we can fix that some day. It’s not an easy fix though.

But for most people, it will work fine, because you rarely edit exactly the same line on two devices. If you are editing different lines in the same note, it all should merge fine. As you point out, our ‘atom’ of sync is the line (paragraph), not the whole note, so you can happily edit different lines at the same time. If you do edit exactly the same line, it will either nicely merge, or one of the two will win, usually the edit made last.

Hello guys! Are there any news on the implementation of the multiple windows, or even better multiple tabs, feature? It’s a deal breaker for me not to have it, but if you’re releasing it soon I will just say bye bye to Evernote and Apple Notes and use mainly Agenda for both personal life and work!

No news yet, still firmly in the top 10 items on our list but no ETA yet alas.

Just curious guys. Are you thinking it will be multiple Agenda full windows or the ability to pop a window for an individual note…. Or some combination of the two. I absolutely love this app and can’t wait for more. Thank you!

It will be the ability to open individual notes in separate windows, opening multiple full windows brings too much complexity for little relative benefit in our opinion.

I can’t wait for this feature!!

I’m eagerly awaiting for this feature too! After auto completion of tags. And if possible some formatting option like highlighting and font colour. Agenda feels dull sometimes

That are all features high on our list. Stay tuned!