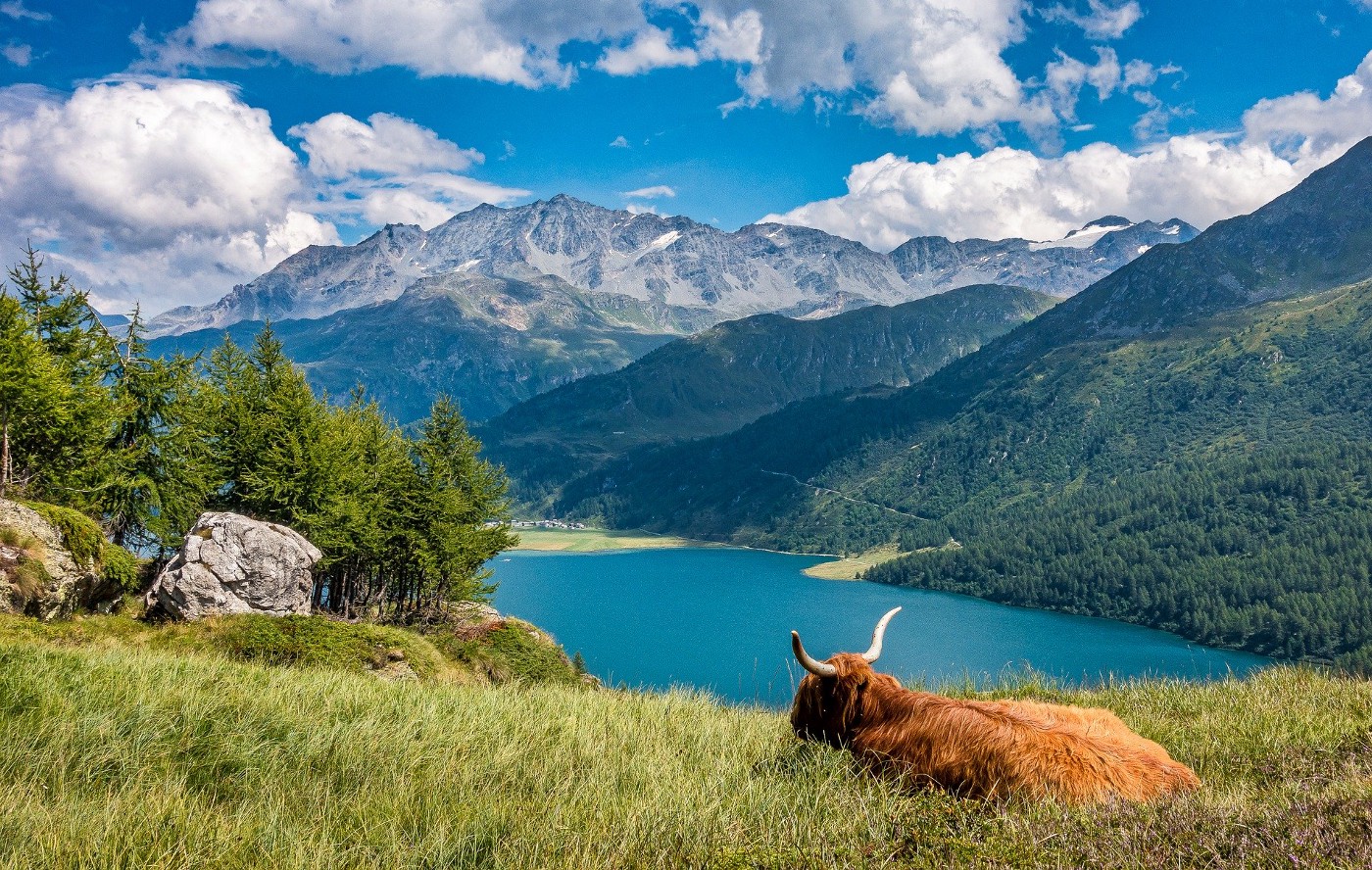 Agenda’s three year anniversary is coming up soon, can’t believe how time flies. I’ve previously given you an insight into how Agenda came about and how excited we were about bringing a new take on notes. However, we were equally excited about the new sales model we introduced alongside Agenda.

About half-way the development of Agenda we started to think what the business model for Agenda should be. With my previous app Papers I had opted for the more traditional model of a 30-day trial in combination with major updates, and the same was true for @drewmccormack’s previous app, including Studies. While it had worked back well for us, this model was quickly becoming a no-go as trials were not an option in the ever-more popular App Store, and upfront paying for an app without a trial was certainly not going to fly.

The alternative that started to gain momentum would be a subscription model, a trend that has since continued only more strongly. I on purposely choose the word “momentum” here and not “popularity”, as at from the perspective of the end-user subscriptions aren’t very popular at all. Who likes to pay for dozens of different apps on a monthly basis? Where it’s easy to forget you’re slowly being bled, and where if you dare to stop, you loose everything you have paid for?! (small pet-peeve of mine: that’s not actually subscription at all, that’s rental, but that aside).

Yes, from a developer perspective subscriptions are great. A stable, recurring income means sustainability, and also prevents having to delay updates and features to become part of major version releases that you can charge upgrade fees for. Plus, Apple loves them in their stores.

The problem we saw was that we were building Agenda in large part for ourselves, we were both developer and users of this app. And importantly, we didn’t like subscriptions either, for the exact same reasons mentioned above. Which meant having a big dilemma, were we going for a business model that we wouldn’t like having to use ourselves, or were we going to think of something else?

Well, you know the answer by now. In January 2017 Drew and I had decided to attend the dotSwift conference in Paris, the hometown of @cparnot, and when after the talks the bar opened, we had found ourselves the perfect discussion topic for the night. We all agreed that subscription wasn’t the way to go, while we did quite like the direction in which Sketch had gone. The nice thing about their model was that, when you paid for a year, you got to keep using the most recent download of the app until the time would run out, at which point you would stay with the version you were on at that point. What we didn’t like however was that it would still leave users behind on older versions, and as such the idea was born to not focus on paying for updates, but rather paying for features. Features that once bought you would always keep, just like a magazine subscription where if you quit your subscription you keep all the issues you had received by mail up to that point (see, no rental!). And so our “cash cow” model was born. Charles and I were immediately excited, but initially had a hard time convince @drewmccormack as it would involve investing quite a significant amount of time and effort in building the infrastructure to make it all work. And given we were barely halfway with the 1.0, he certainly had a point.

After the conference I stayed a bit longer at Charles’ place where we continued the discussion, thinking about possible solutions for some of the rough edges we had identified, coming up with ideas for the user interface, how to implement it all on the server, checking for things we might have overlooked etc. And as it all started to grow into a solid model, we now managed to also convince Drew that it was worth spending all the effort on. Not entirely unimportant, as he was the one who had to build the infrastructure after all

A year after the conference Agenda 1.0 shipped with its fancy new business model. The initial reactions were very positive. Users liked it as it didn’t force them into a subscription, and we as developers liked it as it could potentially give us the benefits of a subscription model without the need for our users to subscribe. But of course, the real test was only to come. With a model that’s all carrot, but no stick, would it be possible to be sustainable?

Three years later we can now tell. I’ll let @drewmccormack give you the answer:

For a while now, the other half of the Agenda team, Alex, has been pushing me to write a follow up to my post on our sales model, which we…

That was quite am interesting read. I am glad to hear that using this price model seams to be working well for you according to your data and statistics. I am quite satisfied with the pricing model you all chose. It seems to be quite fair and a win, win, for the developers and customers. I have left several subscription based apps, due to disappointments of that price structure and being forced to stay a subscriber, or or lose all service, so to speak.

I do miss the days when I would purchase upgrades for Photoshop. There is a lot of good photo editing software out there, but with many, many years of using Photoshop it has become my home and still is, all be it, yes, a paid subscription. I am using several that are buy once and upgrade when need be and I suppose in time, I may feel more at home there and eventually ditch the dreaded subscription model.

Thanks for everything you all do and by the way you have a very nice and friendly community her too.

Have any other developers followed your [excellent] lead? I haven’t seen any, which is a shame. Good piece by @drewmccormack. Thanks!

Thank you for your nice comments both!

Have any other developers followed your [excellent] lead?

There are indeed a number of app developers that have followed similar paths, coincidentally triggered by Drew’s post, David Sinclair wrote up his experience as well: https://dejal.com/blog/2020/10/cash-cow-revisited

Very good of you to share all that. I actually think your model helps to sell Agenda, that the work needed for that was perhaps as valuable as the app itself (not selling Agenda short). No doubt many of us are here at least in part because of the model. Funny how it isn’t a huge actual difference in spending, but it is huge knowing you don’t have to. Congrats for year three. Love the cow. Makes me want to lay down in the field too. Do you know where the photo is? Reminds me of the mountains of Asuries.

Hi, thanks for sharing this. I’d like to see your thoughts about the traditional in-app purchase model for features compared to the cash cow model. After all, keep up the good work.

The photo was a random selection from Google images. Seems to be Switzerland. https://pixabay.com/photos/lake-cow-highland-cattle-animal-5534341/

Hi, thanks for sharing this. I’d like to see your thoughts about the traditional in-app purchase model for features compared to the cash cow model. After all, keep up the good work.

From our perspective as developers, the standard IAP model doesn’t work as well for prosumer level apps like ours. You don’t really generate recurring income from it, so you need to have a very large customer based — which Mac apps don’t really have — or you need to keep adding new features that can be bought. I think people get annoyed by having to purchase lots of individual features continually from a long list.

For smaller apps, traditional IAP works fine I think. But when you are trying to build up something bigger like Agenda, you need a way to collect a recurring fee in a way that doesn’t annoy the customers. For us, the Agenda model works well for this.