Accent colour on the mac

What I did:
Highlighted Text in a note on my Mac

What I expected:
The accent color which was checked to show up over the highlithed text.

Things that might be helpful to know (Agenda version, OS and model, etc):
Aggenda 16.1

You say something about Preferences. Which Preferences, Agenda or the Mac.

Why, when you update the App are the updates not universal? Why is the IOS version for highlighting text idfferent than the Mac Version? Frankly, that’s annoying!

That’s odd, and almost certainly due to still being on an old OS (10.15). I understand it’s annoying but Apple makes significant changes each major OS update and you’re a number of those behind. Unfortunately that means that on those older OS you can generally expect a slightly higher rate of issues as fewer of our beta testers are on those systems.

You are also using the gray accent color I think, which is probably the cause in this case, which is also rarely used by people. A bit of an unlucky combination of circumstances, we’ll try to fix it in the next update.

WELL, LET’S say I highlited text without a problem last week but this week I can’t . So I read about the problem in Agenda from April. I went in and change the Accent Color on my Mac. But still can’t highlight text.

I don’t know what the Accent Colour on my Mac has to do with the Accent Colour in Agenda, or if I’m even in the correct place trying to highlight text with a colour, which as you know is very useful and you made a big deal about that feature in iOS/ iPad iOS.

There are several things I don’t understand.

Thanks, look foward to understanding the issue and being able to highlight text in Agenda across all devices. For now I’ll fire up the iPad and highlight the text in the note I just made. 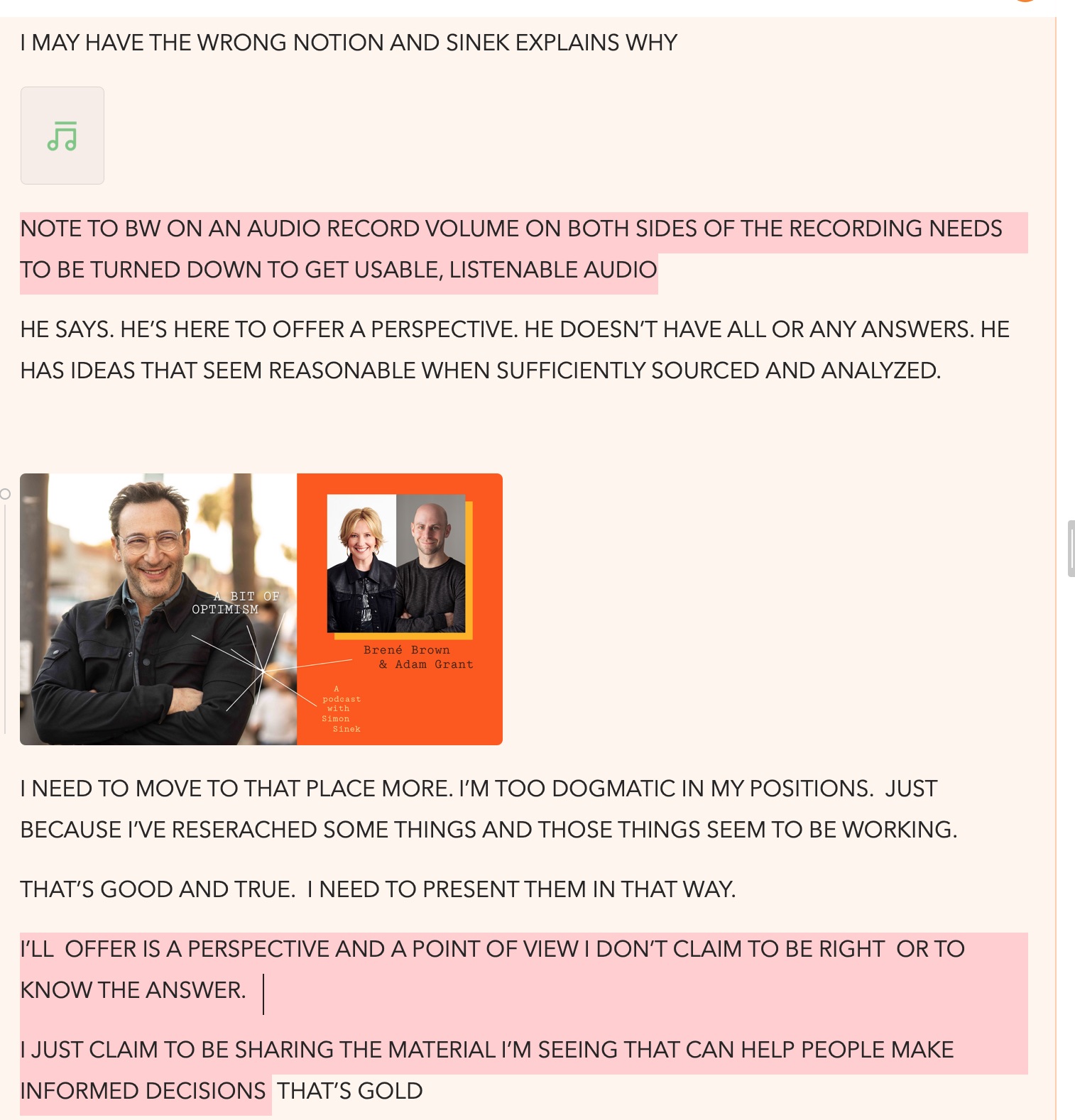 AFTER going to the iPad and using the colour highlight feature.

I watched the screen recording from your first post. You went to Note>Mark With Color, which changes the background color of the entire note (even if you have selected text). Instead, you should select the text you wish to highlight and then select Format>Highlight, and there you can select the color you want to use for highlighting.